This is the initial public beta release of ReMafoX, the graphical user interface (GUI) for BartyCrouch!

For the first final version of ReMafoX, my goal was to cover & improve all features of BartyCrouch to fully replace it. BartyCrouch was first released in 2016 and has had 53 releases since, so this goal alone took quite some time & effort, plus I added several extra features along the way, such as pluralization support!

Here's a GIF of what the pro localization workflow looks like using ReMafoX:

Please note that ReMafoX is not open source, and in fact, some of the more advanced features or using it in large projects will be paid. But my plan is to keep many features free forever – I actually plan to have mostly free users. All advanced features planned to be limited only to paid plans are transparently marked as such below. And I will never make a once free feature paid after some time, or lower any limits afterward. I want developers to be able to safely include ReMafoX into their developer toolset.

Planned for the Future

Download the latest Beta by clicking here.
And don't forget to report feedback via the "Help" menu! 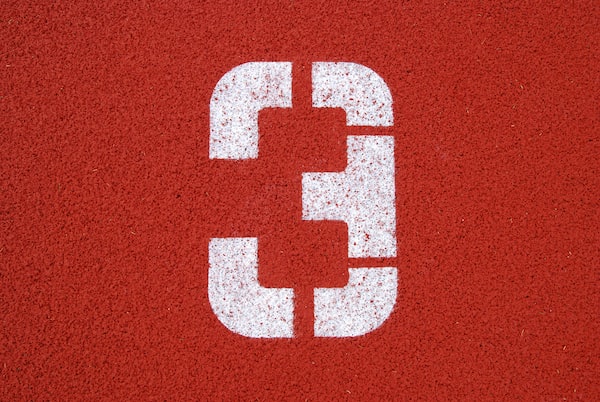